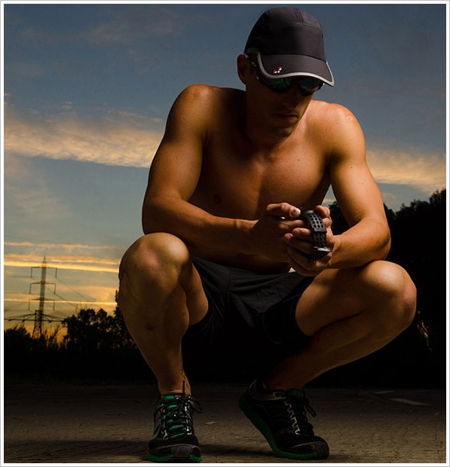 There are plenty of smart devices out there in the market, ranging from smartwatches to smartphones and even smart cars and smart homes. The thing is, who would have thought that the world of wearables would see the inclusion of yet another member, and this time around it is known as the smart cap? Well, life imitates art, and the $99.99 Activity Tracking Smart Hat is something that might appeal to those who would want something that is discreet, functional and yet looks elegant.

Basically, the Activity Tracking Smart Hat works as it is called – it will connect to your smartphone over a Bluetooth connection, where from there, details concerning your heart rate will be picked up by the built-in sensors before being sent to the handset. Not only that, the Activity Tracking Smart Hat can also figure out just how many steps you have taken as well as calculate the number of calories burned to your smartphone or fitness watch, sans the straps and metabolic implements. The 100mAh internal battery ought to deliver up to 17 hours of “work”, which is ideal for the entire waking day, and it will also be compatible with iOS and Android devices.